During NAMM 2018, Marshall announced a new line of amplifiers and a new direction for their products - the Marshall Origin series.

The new Marshall Origin Amps are set to release at the end of April 2018.

Essentially a reboot for the Marshall brand, the Origin lineup is meant to be bare-bones, affordable, and “pedal-friendly.” These amps are made for those looking for a no-nonsense, vintage-style amp with the quintessential Marshall sound.

For the better part of 30 years, Marshall's mantra has effectively been "more channels, more modes, more features, more knobs.” The new series moves away from this approach by offering a lineup of single-channel amps featuring a simplified control set and streamlined circrity.

With the inclusion of the 5-watt and 20-watt options, the Origin series is helping to address the demand for lower volume options that many guitarists are looking for.

Marshall’s Origin amps also include a 2-way footswitch to give guitarists the ability to control the gain boost and to switch the FX loop on and off with ease.

With this new line of amps, Marshall is combining the classic look of their 60s, 70s, and 80s amps, with the technology of today - making for a perfect blend of style and functionality.

While the majority of features are the same throughout the different models, Marshall is introducing a modern twist with the vintage style.

Classic Marshalls typically featured two channels: “Normal” and “High Treble.” Players quickly learned that blend of the two channels achieved a tone that was far superior to either used on its own.

In order to blend the channels, guitarists were required to “jumper” the inputs with a patch cable. Marshall’s single channel Origin amps and new tilt control feature give guitarists this same ability without that inconvenience.

The tilt control is a single knob that allows players to create a blend of the two sounds - giving off the perfect mix of bright and normal sounds to fit your taste. With Marshall’s Tilt Control feature, the new Origin amps simplify the blending practice of the classic 1959SLP and JTM-45 amps into a single tilt control knob - no additional cables required.

This power-reducing technology works by dynamically reducing the rail voltages throughout the amplifier, allowing for a reduced output power while retaining the same tonal characteristics of a full-powered amp.Currently, the Origin line utilizes Powerstem differently among the models. The Origin 20- and 50-watt amps feature 3 selectable power levels (low, mid, and high), while the 5-watt amp features 2 levels (5-watt and 0.5-watt modes).

Simply put, no matter the volume, low or high, the Origin amplifiers deliver on their rich and full Marshall tone.

Marshall’s Origin5C amp is a clean, practical amplifier, that can run on either high, (5-watt) or low (0.5-watt). The Origin5 is the smallest amplifier in Marshall’s Origin series, offering a solid, full punch in a convenient size.

The 5-watt amp uses an 8” Celestion Eight-15 speaker and features one volume control, a standard EQ, the new tilt control, and a push/pull on the volume for a clean boost.

The Origin5 is for guitarists looking for a lower volume or practice amp, as well as those looking for a more portable and lightweight (weighing in at 9.4 kg/20.7lbs) amplifier. 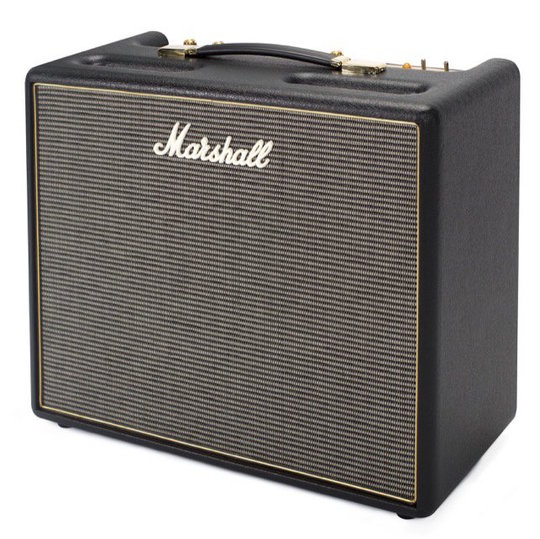 Marshall’s Origin20C has the standard features included in the Origin series, with the addition of separate presence control, master volume, and gain.

The 20-watt combo uses a 10” Celestion V Type speaker, which allows the amp to produce rich and full sounds, even at the lowest wattage.


Marshall’s Origin line also features a 20-watt head in the form of the Origin20H.

The Origin20H is perfect for guitarists on the move or looking for an amplifier clean enough for the bedroom and powerful enough for a small stage.

For those looking for bigger and louder sound, Marshall has created the Origin50C. The combo amp features separate presence control, master volume, gain, tilt control, and a standard EQ.

Marshall’s Powerstem allows guitarists to perform on stage or in the studio, with three modes to choose from - High (50-watt), Mid (10-watt), Low (1-watt).

The 50-watt combo amp features a 12” Celestion Midnight 60 type speaker and a 2-way footswitch to control the gain boost and switch the FX loop on and off.

Marshall is also offering the Origin50H. This 50-watt head is made for those looking to combine the power of the new 50-watt model with portability, weighing only 11.8 kg (26lbs).

The Origin50H is ideal for a variety of different venues and environments. Giving musician’s free reign to match their style and taste.


The Marshall Origin series will appeal to players across genres. The new line of amps are elegant, affordable, and pedalboard-friendly - working with boost, fuzz, and overdrive pedals.

No matter if it’s for practice in your room, in the studio, or up on stage, Marshall’s Origin models are perfect for those looking for the vintage feel and sound.

For more information check out our selections of Marshall Amps here. 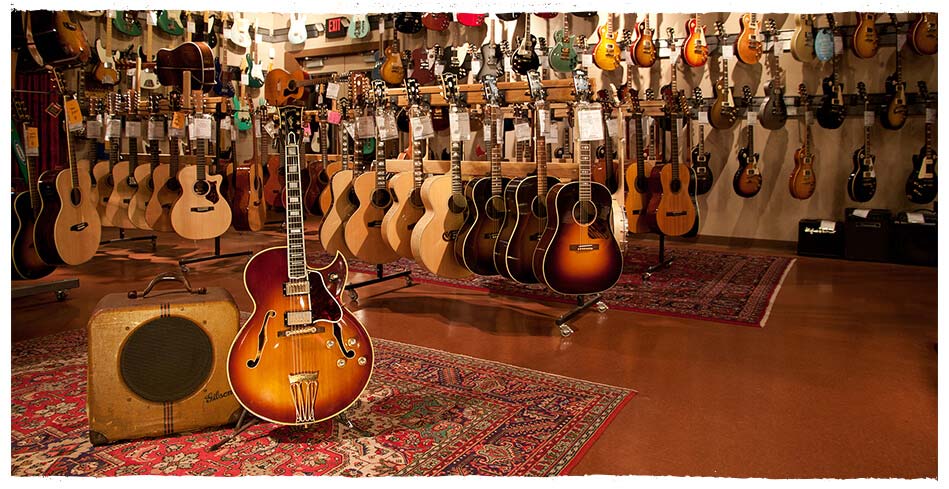